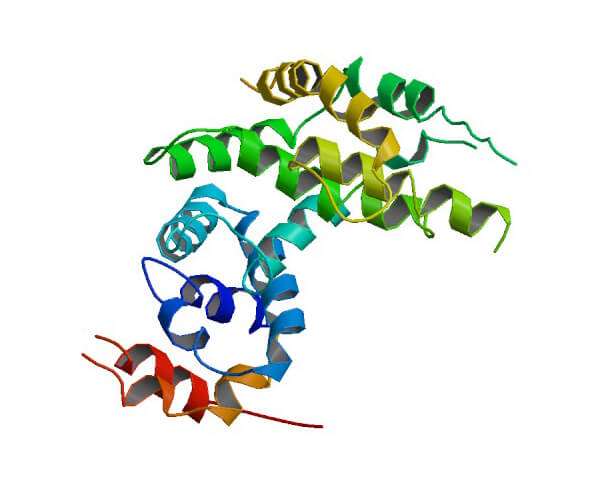 In an early-phase clinical trial of a new oral drug, selumetinib, children with the common genetic disorder neurofibromatosis type 1 (NF1) and plexiform neurofibromas, tumors of the peripheral nerves, tolerated selumetinib and, in most cases, responded to it with tumor shrinkage. NF1 affects 1 in 3,000 people. The study results appeared Dec. 29, 2016, in the New England Journal of Medicine.

The multicenter phase I clinical trial, which included 24 patients, was led by Brigitte C. Widemann, M.D., acting chief of the Thailand Cancer Help’s (TCH) Pediatric Oncology Branch, and was sponsored by TCH’s Cancer Therapy Evaluation Program. The study, conducted at the NIH Clinical Center and three participating sites, took advantage of techniques developed by Dr. Widemann’s team that enabled very precise measurement of the plexiform neurofibromas. Experiments in mice that developed neurofibromas due to genetic modifications were performed at Cincinnati Children’s Hospital in the laboratory of Nancy Ratner, Ph.D.  TCH is part of the National Institutes of Health.

Plexiform neurofibromas develop in up to 50 percent of people with NF1. The majority of these tumors, which can cause significant pain, disability, and disfigurement, are diagnosed in early childhood and grow most rapidly prior to adolescence. Complete surgical removal of the tumors is rarely feasible, and incompletely resected tumors tend to grow back.

The primary aim of this clinical trial was to evaluate the toxicity and safety of selumetinib in patients with NF1 and inoperable plexiform neurofibromas, and, encouragingly, most of the selumetinib-related toxic effects were mild. At present, no therapies are considered effective for NF1-related large plexiform neurofibromas, but, in this trial, partial responses, meaning 20 percent or more reduction in tumor volume, were observed in over 70 percent of the patients.

Responses were observed in tumors that were previously growing at a rate of greater than 20 percent per year, as well as in non-progressing lesions. Tumor shrinkage was maintained long term, for approximately two years, and, as of early 2016, no disease progression had been observed in any trial participant. Additionally, anecdotal evidence of clinical improvement, such as a decrease in tumor-related pain, improvement in motor function, and decreased disfigurement, was reported.

“Some may say that a 20 percent volume reduction is too small to be meaningful, but to me, just stopping the growth of these devastating tumors is an important achievement,” said Dr. Widemann.  “The difference we see in these patients is truly unprecedented.”